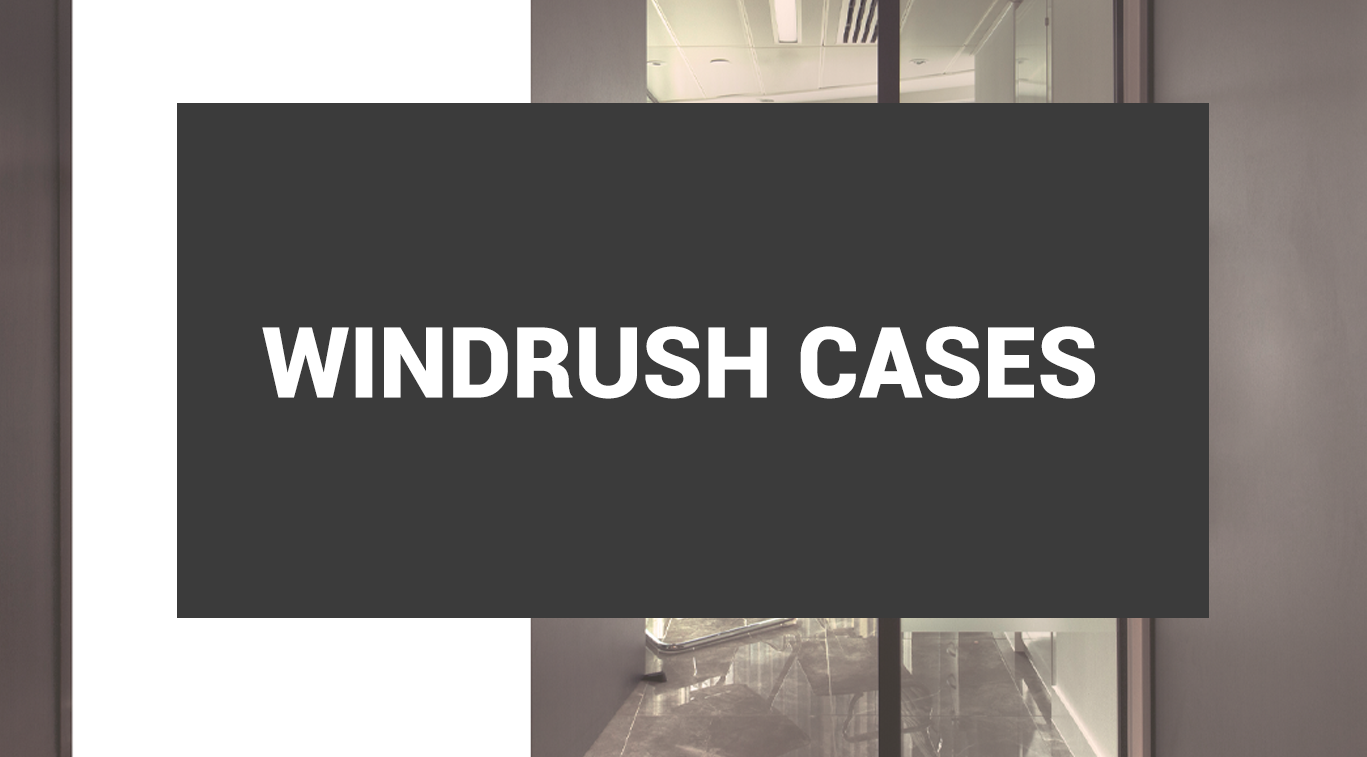 Imagine spending most of your life in a country – working, raising a family, building a future – and suddenly be told you may not have the right to reside in this country. The story is not hypothetical, the country is the UK and the group of people affected are the Commonwealth citizens who have been living in Britain prior to 1 January 1973.

The issue arose due to the change of immigration rules and reshuffle requiring individuals and citizens of the Commonwealth counties who have been living in the UK since 1973 without formal documentation to demonstrate their immigration status and obtain Biometric Residence Permit (BRP) showing their status, meaning Employers, Landlords, Benefit Agencies, DVLA…etc now require those individuals to demonstrate their right to work and stay in the UK and access the services they have freely been accessing for decades.

Those citizens of the Commonwealth countries are now left in an unfamiliar position as a result of the immigration rules changes.

While the UK government maintains that it is proportionate to request those individuals and families who lived here most of their lives to be left out of employment, housing and crucial services until they have shown that they are entitled to these services, however recent announcements indicate that the Home Office will be more flexible in terms of documentary evidence needed to demonstrate settled status.

It is unclear what measures, the Home Office will take regarding the hefty application fees that the affected individuals will have to now incur. Furthermore the status of those affected remains ambiguous for the duration of the lengthy application process.

In principle the government confirmed that people entitled to be in the United Kingdom will not be required to leave the country. However, in practice a citizen who has spent over 45 years in the UK would experience a great burden obtaining the relevant documentation for the duration of their stay. Furthermore the process is a significant financial hardship for anyone but specifically for those affected, who are from a humble background.

The legal position is that those individuals who resided in the UK continuously prior to 1 January 1973 and have left the UK for extended periods during the last 30 years, would be allowed to remain in the UK permanently.

Consideration will also be given to those individuals who arrived to the UK from Commonwealth countries after 1 January 1973, however there is no clear guidance to do on how the Home Office would deal with them and what would be the threshold.

The positive news is that:

If you are affected by the recent changes, GOOD ADVICE UK can assist you go through this process. Our team appreciates that it is a stressful and costly process for elderly individuals.

To demonstrate our responsibility towards the community, GOOD ADVICE UK, will be providing free initial telephone consultation advice and if full representation is required this would be provided at a nominal legal fee.