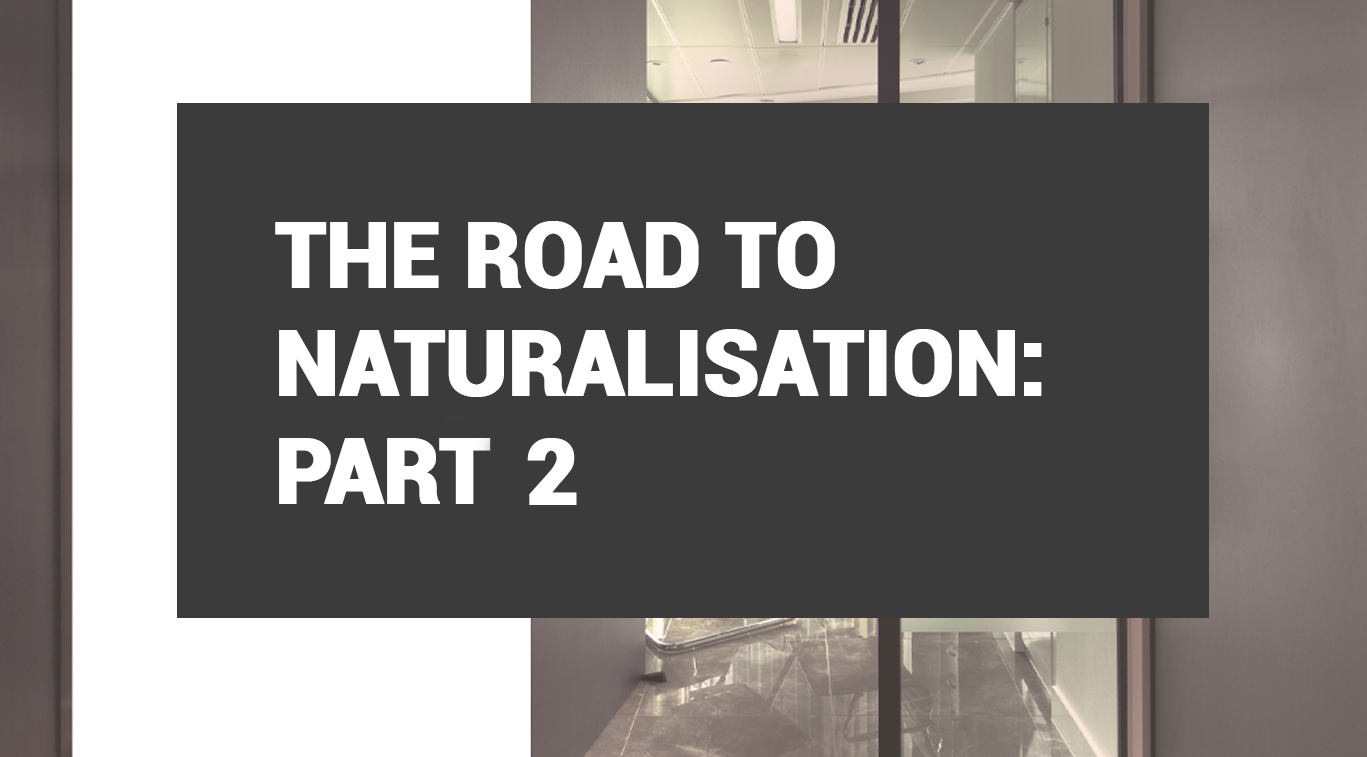 In the first post in this series, I examined the route to naturalisation as a British Citizen for people who have obtained Indefinite Leave to Remain (ILR) or Settled Status in the UK. There are, however, other routes to becoming a British Citizen for people who meet very specific criteria. These routes are important because if one of them applies to you, you will be able to become a British Citizen much sooner than after the five-to-six-year wait that you would usually have to go through. Further or alternatively, you will have to satisfy far fewer overall requirements than those on the regular route to naturalisation.

Other Types of British Nationality

These other types of British nationality include:

Before the British Nationality Act of 1981 came into force on 1 January 1983, the status of “British Citizen” at all. Historically, people within the territory of the UK were referred to as “British Subjects”, while those born in British protectorates (i.e. nominally independent territories that were under the control but not formally part of the British Empire) had the status of “British Protected Persons”. On 1 January 1949, The British Nationality Act of 1948 turned people into “Citizens of the United Kingdom and Colonies” (CUKC), which included everyone born in the UK and its overseas colonies (and therefore based on the principle of Jus Solis). British Subjects born in former colonies that had already achieved independence retained that status if they did not become citizens of those newly independent colonies.

Not all CUKCs were treated equally, however, and for the next 30 years the British government, through a series of new immigration acts, limited the right to live and work in the UK to citizens either born in the UK itself or those with a parental link to the UK. The British Nationality Act 1981 formalised this by introducing “British Citizenship” for those born in the UK to parents with either British Citizenship or ILR and those born abroad to British Citizen parents, and every CUKC who did not meet those criteria became either a BOTC, a BOC or a BN(O), while BPPs and BSs retained their status.

Very simply put, BOTCs were former CUKCs living in the remaining colonies (now referred to as overseas territories), BOCs were people who, for a variety of reasons, retained their CUKC status after the colony they were based in achieved independence, while BN(O) status was created specifically for BOTCs in Hong Kong so that they could retain their British nationality after the sovereignty of Hong Kong was transferred to China in 1997 (those who did not register as BN(O)s before the transfer and who did not automatically become Chinese citizens became BOCs). Except for BOTC status, none of these can be acquired or transferred through descent, with some very rare exceptions for children of BOCs, BSs and BPPs where those children would otherwise be stateless. BOTC status can be transferred by birth if you were born in an overseas territory to parents who are either BOTCs or live there permanently. It can also be acquired by naturalisation.

Born in the UK

The first is if you are under 18 and your parents, who at the time of your birth were still on time-limited visas, have since obtained ILR and/or naturalised. The other is if you lived the first ten years of your life in the UK (you can apply for this at any age and any point after those ten years are over).

It may be possible to become a British Citizen if you do not have citizenship or nationality of any country and are, therefore, “stateless”. Whether you can do this depends on your personal circumstances, as well as being able to prove not only that you are not a citizen of any country and are genuinely stateless, but that you were born that way and have always been stateless. Similar to those with other forms of British nationality, the process is called “registration” but is very similar in many ways to naturalisation.

If you are stateless and born on or after 1 January 1983, the requirements depend on your place of birth or your parentage. If you were born in the UK or in an overseas territory, you will have to meet the same residency requirements as unmarried people with ILR have to meet for naturalisation and if you are under 18, you must also show that you are unable to acquire citizenship of any other country. This means you are expected to pursue every reasonable avenue to obtain another citizenship that you may be entitled to (in practice, you will need to show you are unable to obtain the citizenship that your parents and/or grandparents have if they are/were not also stateless). If you were born outside the UK, you will have to show you have at least one parent who is/was a British national (Citizen, BOTC, BOC or BS) and meet the same residency requirements as married people with ILR have to meet for naturalisation.

For those stateless people born before 1 January 1983, your eligibility for British Citizenship depends on whether your mother was a pre-January 1949 British Subject or a CUKC (depending on which side of 1 January 1949 you were born), or whether either of your parents was a post-January 1949 British Subject without formal citizenship of any country, at the time of your birth. Alternatively, you are eligible if you were born in a place which is within the UK or an overseas territory (or was at the point you submitted an application for British Citizenship).

In recent years, there have been various changes to the law to allow people to become British Citizens if their reason for not being so at birth was due to some kind of historical unfairness, namely the unequal treatment of women and the children of unmarried couples.

Historically, a person born outside the UK or its overseas territories could only inherit British nationality if his or her father was British and his or her parents were married to each other. In order to correct these historical inequalities, there are a number of scenarios where you can register to become a British Citizen:

In all three of these scenarios, we are assuming the British parents were born in the UK or were naturalised. Nowadays, people born in these three scenarios would be automatically British Citizens from birth.

Furthermore, it is possible that under the recent Nationality and Borders Act 2022, the correction of these historical inequalities may stretch back a further generation (I say “may” because the Home Office guidance on the subject is vague) and you may now be able to register as a British Citizen in the following scenarios:

People born in these scenarios would not be automatically British Citizens but for historical unfairness, but they would have the right to register. It remains to be seen if this will be the reality.