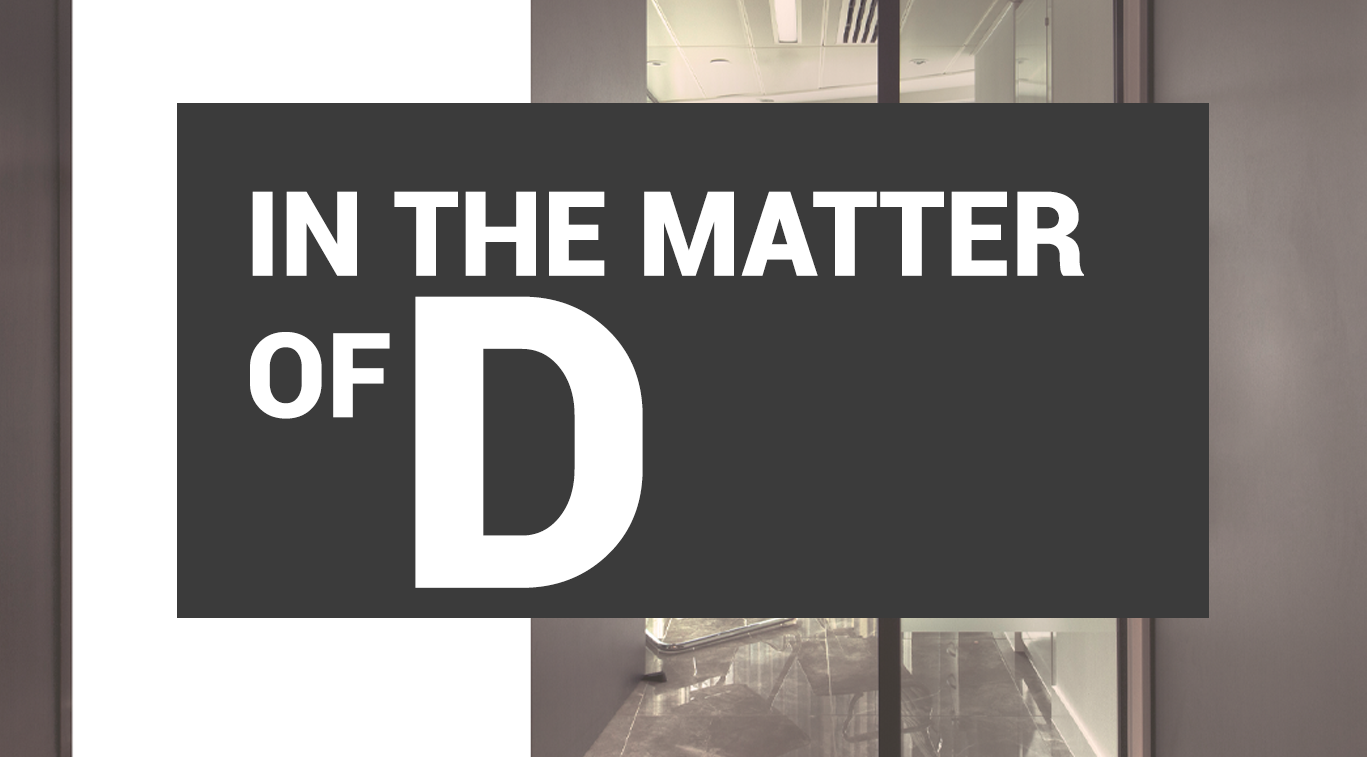 One in four people in the world will be affected by mental or neurological disorders at some point in their lives according to WHO´s latest report. Statistics have shown that around 450 million people currently suffer from such conditions, placing mental disorders among leading causes of ill-health and disability worldwide.

Unfortunately, social stigma towards mental health continue to be a problem in many societies, and whereas having a mental health system is vital for people suffering from mental disorders, psychiatrists and experts in the field reiterate the importance of having a support system.

The Home Office continues to adopt the position that if a mental health system is in place, this is enough evidence in support of one´s removal. But, what happens to people with mental health conditions facing removal from the UK to a country where they have not been in 17 years, have no family able to support them and are likely to become street homeless and therefore, their mental health likely to deteriorate?

This was the case of D, a Jamaican national who came to the UK in 2003 on a visitor visa with her British grandmother. D came from a very difficult background where she was previously abandoned by her mother, molested until the age of 12 and abused by her partner. D was sectioned several times in the UK but it was not until 2018 when D was formally diagnosed with Bipolar Affective Disorder.

D has been lost around the legal system in the UK for so many years struggling to find adequate legal representation and a competent firm to adopt her cause, until she was introducted to GOOD ADVICE UK in 2019.

Our team at GOOD ADVICE UK submitted an application to the Home Office outlining human rights grounds and legal representations on behalf of D, which were initially refused by the Home Office on the sole basis that D has not completed 20 years of residence in the UK.

Immigration practictioners know that under Paragraph 276ADE of the current UK Immigration Rules, one can only regularise their stay after spending at least 20 years of continuous (lawful or otherwise) residence or where they have been resident for less than 20 years but there are very significant obstacles to reintegration in their home country.

The Home Office completely disregarded D’s background, the numerous medical and psychiatric reports submitted in support of D’s application and the crude reality that 9 out of 10 Jamaican nationals with mental health problems who are returned to Jamaica end up being street homeless. Instead, the Home Office produced a very generic refusal letter where D’s mental health and the exceptionality of her case were rather overlooked.

The Team at GOOD ADVICE UK put arguments forward in relation to D’s family and private life rights under Article 8 of the European Convention on Human Rights. As per the judgement in Bensaid, applying the test in Article 8 happens to be a two-fold process. The court in that case held that when a treatment does not reach the high threshold of Article 3 (Freedom from Torture, Inhumane or Degrading Treatment) it can fall under Article 8 when such treatment would affect the moral integrity of an individual and subsequently their ability to function as a human being.

D’s case fell under this category, without her support system in the UK her mental health was likely to deteriorate upon her return.

Undoubtledly, her return would undermine her ability to function in society not to mention the likelihood of becoming street homeless and inability to access medicine.

D’s case was allowed on appeal, where the learnt and respected immigration judge recognised the risk that D’s removal would have on her mental health. D had already had periods of destitution and street homelessness in the UK and D´s removal to Jamaica was nothing but likely to exacerbate her mental health and subsequently deteriorate her health.

In the eyes of the Home Office, D was just another case, another number, another person trying to regularise her stay in the UK. The case was a clear example of how the Home Office failed, yet once again, in their obligation to give due consideration to the extensive evidence provided in cases such as D. Was it recklessness or mere confirmation that the system is flawed and not ready to deal with mental health cases?

If you have been resident in the UK for a continuous period of 20 years you can certainly make an application under the current Immigration Rules, but if you have spent less than 20 years in the UK and you strongly believe that there are very significant obstacles to relocation to your home country, the team at GOOD ADVICE UK can help with your application to regularise your stay.

At GOOD ADVICE UK, not only do we have extensive experience in dealing with such complex immigration applications involving mental health issues, we have a strong commitment to representing and winning such cases.