Since Christmas and the start of 2019 and there has been a wide controversy in the UK and worldwide, especially in China, Russia and the Middle East over the destiny of the Tier 1 (Investor) visa route as we know it today.

While the Tier 1 (Investor) route has been the subject of major changes in 2014, mainly doubling the investment amount required by applicants from £1 million to £2 million, the route continued to attract negative publicity and controversy, as it has been used as a vehicle to launder overseas illegitimately obtained illicit money in the UK.

The BBC, The Guardian, The Telegraph and other other major newspapers have all published serious articles shaming the UK government system which effectively harbour such illicitly obtained money and granting British citizenship to applicants who might have obtained their money from third-world, war-torn, communist and poor countries through unknown channels allowing them to clean and wash their illegal proceeds in the UK and get British citizenship on top. The most remarkable article is published on 7 December 2018 by The Guardian (here).

On 7 March 2019, it was finally confirmed by the UK Government in the Home Office’s Statement Of Changes that the Tier 1 (Investor) route would be fundamentally changed to tackle money laundering by requiring applicants to provide evidence that they have held the funds for two years as compared to 90 days under the current rules.

Legal professionals, banker, investment professionals, fund managers and applicants have all been racing to submit applications before the change of rules come into force on 29 March 2019, so they avoid having to show that they have held the £2 million funds for 730 days instead of 90 days.

The driving force behind the rush in submitting applications under the current rules is not justified when one analyses the fine print of the new Immigration Rules. On the face of it, the new rules seem new and appear that 2-year fund history requirement is going to be a good change towards tackling illicit funds entering the UK, however a closer look at the wording of the new Immigration Rules, shows that applicants who have not held the required funds for a period of 2 years would only need to provide clear and specific set of additional documents to evidence how the funds were originally obtained.

It should be noted that this addition to the Immigration Rules is not really a fundamental change, as previously and under the current rules any respectable UK bank carrying out their job properly, would have been required to establish that applicants provided them with concrete evidence for their source of funds to be able to open an investment bank account for them.

Therefore the rules change are likely to yield any fundamental change as applicants under the current rules were going to have to provide such evidence in any case to their UK banks for their investment accounts to be opened.

On the other hand, the change to the Immigration Rules is vert welcome as it will close the doors for small private UK investment banks that do not carry their Know Your Client (KYC) and money laundering duties rigorously and adequately so effectively assisting rouge applicants launder their money and get British citizenship in the process.

For over a decade now, GOOD ADVICE UK has been representing genuine applicant, business people and investors who have verifiable source of wealth , with no political or illicit exposure, to obtain residence and British citizenship in the UK through the Tier 1 (Investor) visa programme.

From our experience with the process and dealing with large UK banking institutions, all our clients were required to provide ample evidence of their source of funds and wealth, to show the funds where obtained through legitimate sources such as inheritance, property sale proceeds, family gifts, business profits, or life savings…etc.

GOOD ADVICE UK continue to be committed to assist such applicants, their families and welcome their business in the UK. 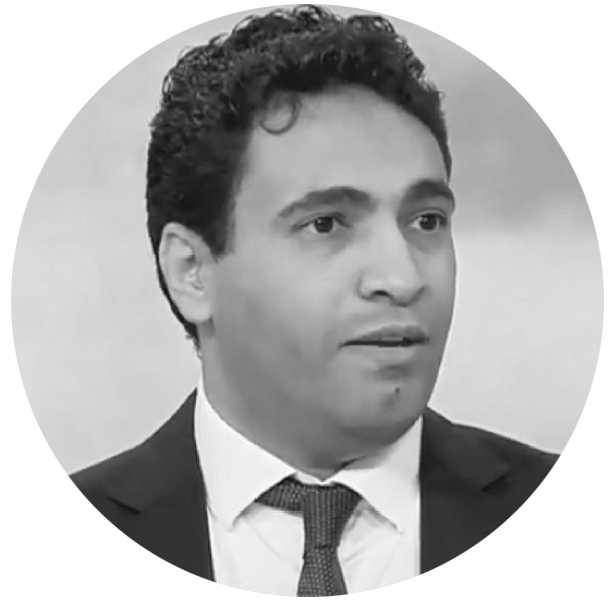