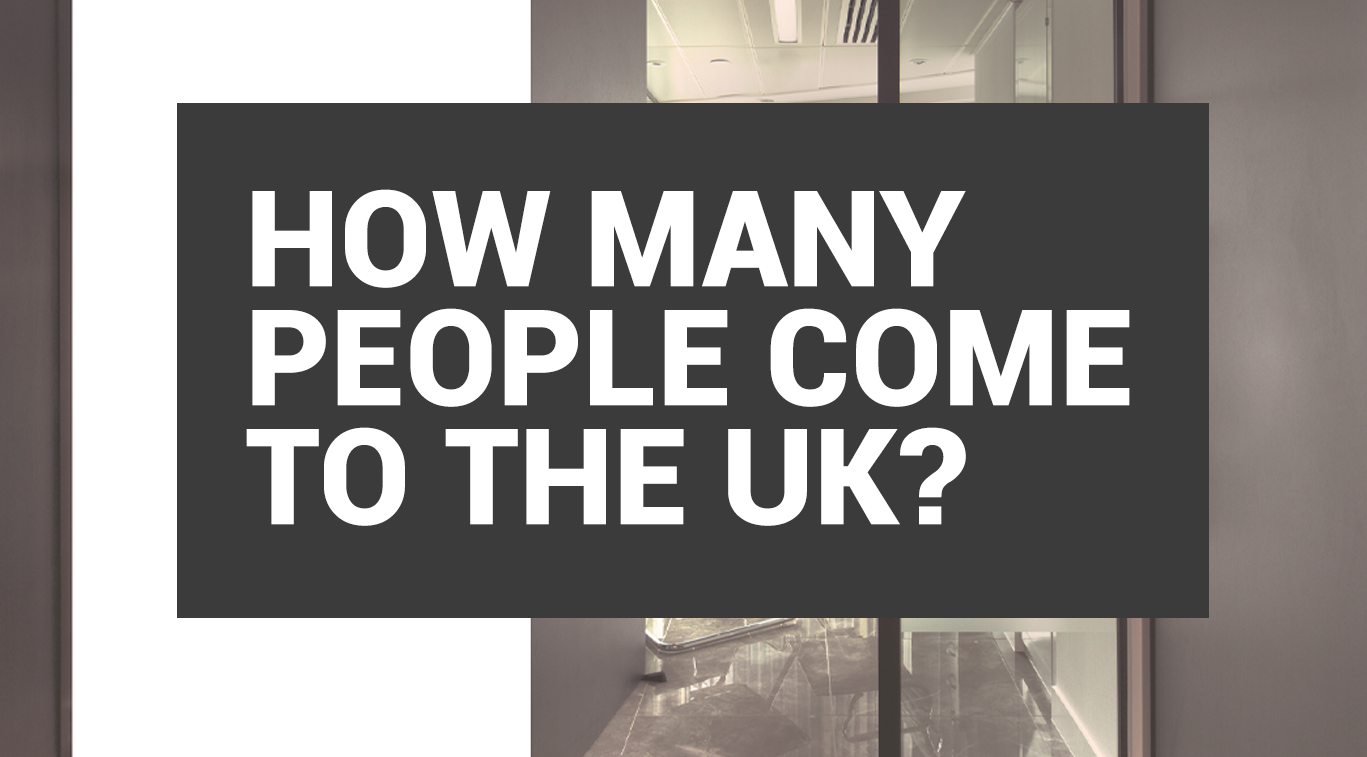 In the year ending March 2019 there were 2.3 million Visitor visas granted (including dependants), an increase of 9% to the highest level on record, following a general upward trend over the last 10 years.

The total number of work-related visas granted (including dependants) in the year ending March 2019 were 181,000.

There were 163,000 visas granted for family reasons.

17,300 people were granted protection in the UK in the form of Refugee Status or Humanitarian Protection.

4328 people came to the UK through the Vulnerable Person Resettlement Scheme (VPRS) amongst the 5794 total refugees resettled to the UK.

EEA Nationals and their family members
96,000 Registration Certificates were issued to EEA Nationals.